So I’m usually worried about getting run over by a cow or being in between a Momma and her newborn calf. Or maybe turning a tractor over or being sucked into some other equipment as farming is one of the most dangerous careers. But this week it was a sweet little wooly worm that got me. My boots were dirty and it was late so I left them outside on our porch overnight. The next day I slipped into them and about 30 seconds later I kept feeling these little pinprick bites. I took off my boot but in that short time the wooly worm had bitten me about 40 times! Now I’m having a little allergic reaction to the bites…. And it itches like crazy when the Benadryl cream wears off. I guess I need to include being careful around wooly worms in our safety manual!

Fair warning: we had an internal debate of whether to include the foot picture, settled on a cropped picture haha 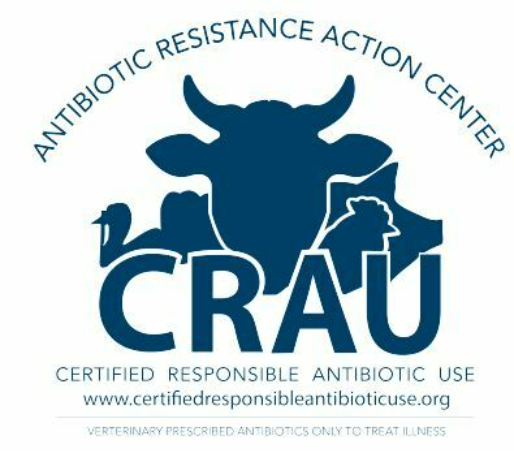 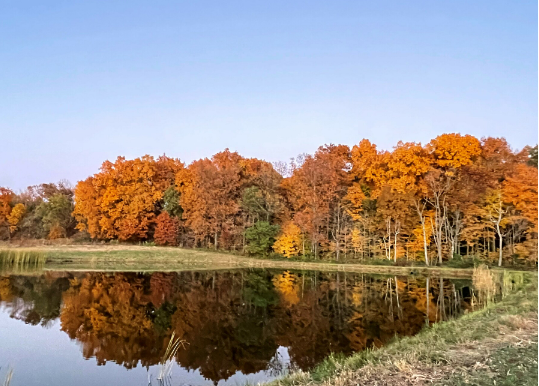 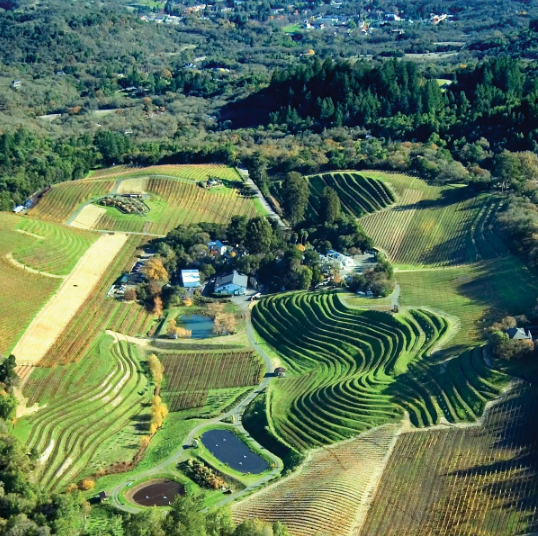