Due to excessive heat across the country, we are unable to safely ship to customers in our "2-day" delivery zone. We will continue to monitor temperatures and reopen shipping when it is safe to do so.

We were introduced to the world of carrier pigeons this week. This guy (affectionately named Peggy the Pigeon), showed up to our house and was noticeably friendlier than other birds. We were able to get within about a foot of it and noticed that it had a tag on it's leg. After talking with some friends, we were referred to the carrier pigeon database and found out Peggy was actually from Pennsylvania! We unsuccessfully tried to contact her owner to see if they would like to come get her.

Peggy laid an egg in our yard so we expected to see her around for a little while but unfortunately this story doesn't have a happy ending... Peggy was a little too comfortable around vehicles and didn't get out of the road before one of our employee's sadly hit her with a feed truck and she didn't make it 😢 We're sad to see Peggy gone but are now much more familiar with the Carrier Pigeon world so keep an eye out for pigeon's with red bands on their legs! 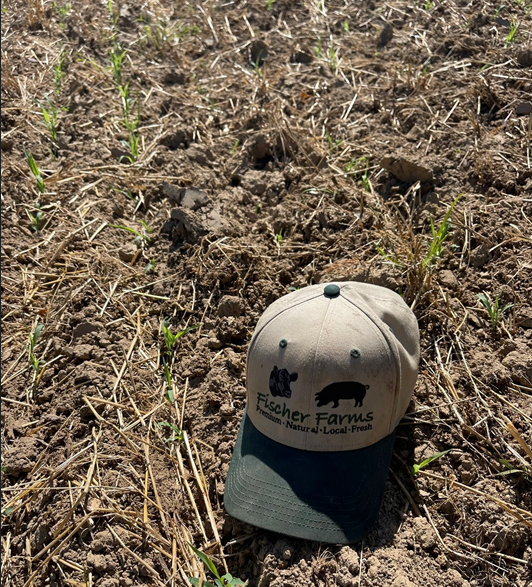 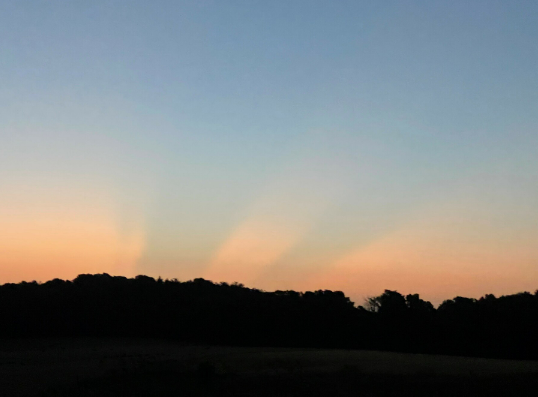 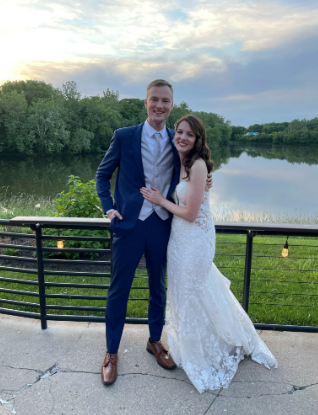