Due to excessive heat across the country, we are unable to safely ship to customers in our "2-day" delivery zone. We will continue to monitor temperatures and reopen shipping when it is safe to do so.

This week I found another Indian arrowhead in a ditch on the farm.  This made me take a moment to think of the people who lived on this land for thousands of years before the homesteaders came here in the early 1800s.  I’ve previously researched the tribes that were here and it is a long long list. The Shawnees were one of the last as they moved in when they were pushed off the east coast in the 1600s.  The Shawnees were fierce warriors and had around 10,000 members and occupied much of the Ohio River valley during the 1600s.  I found an arrowhead near this one a couple years ago always assumed it was from hunting but now wonder if a battle had taken place near there. Shawnees worshipped a diety but also worshipped spirits of nature and mountains and animals.  As I read about the extreme heat and droughts around the world, I think of how the Indians kept the balance of nature for 10,000 years and somehow we have destroyed so much in the last 200 years. 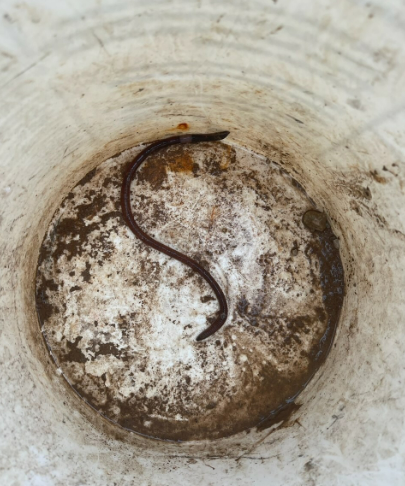 Much, Much Needed Rain 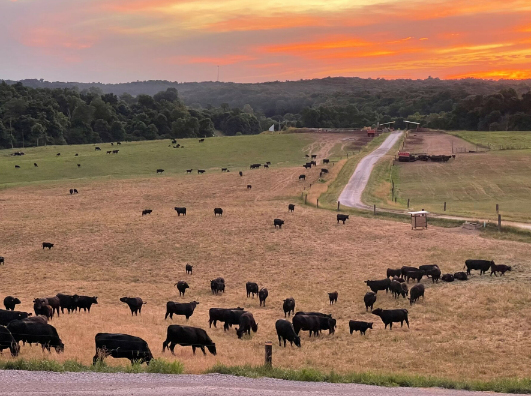 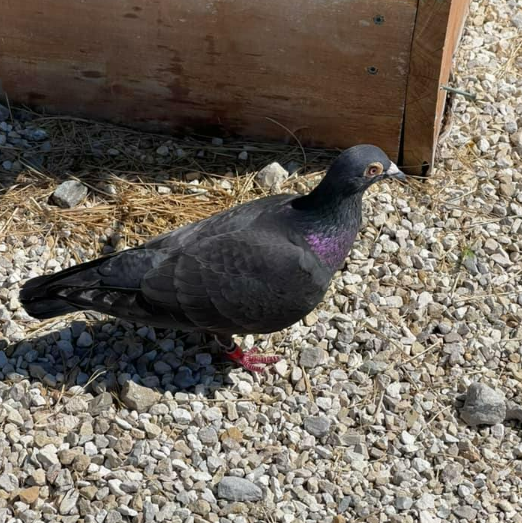